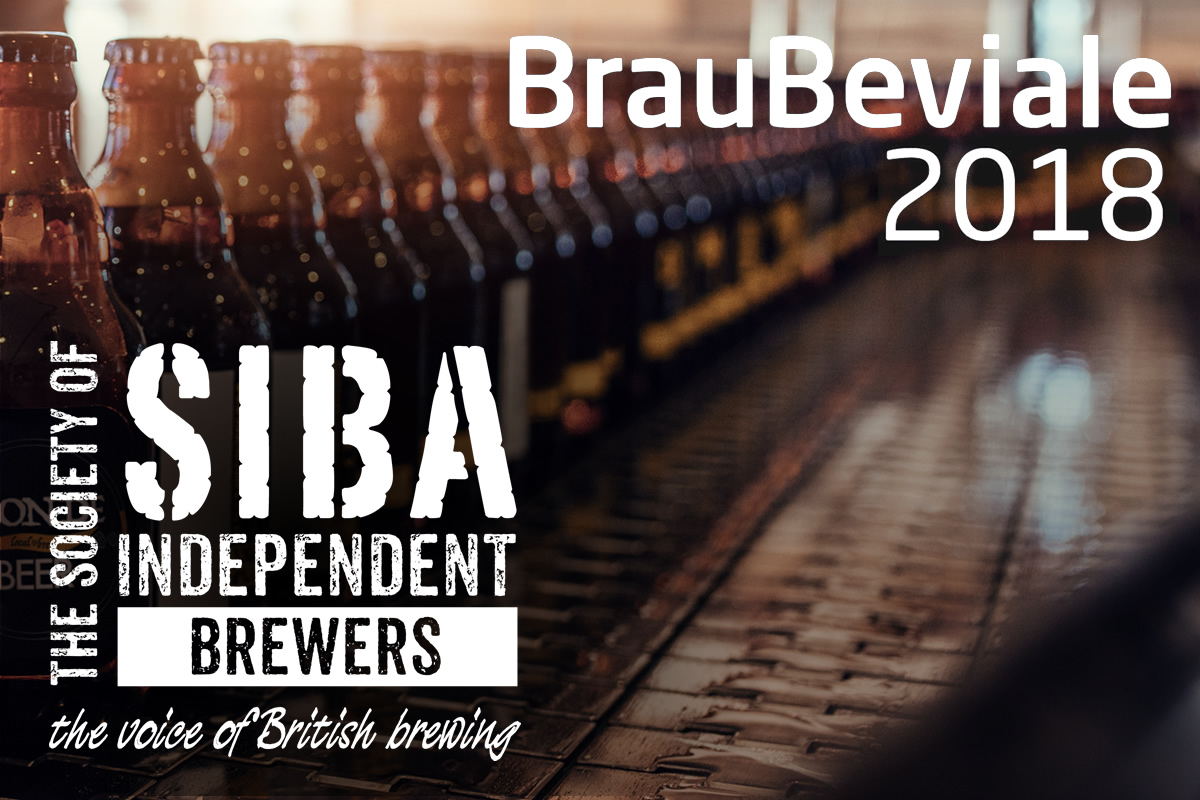 We were delighted to note that SIBA were one of the presenters showcasing at the recent BrauBeviale 2018.

BrauBeviale is one of the key global exhibitions for the food and drink industry. The 2018 exhibition, held in November 2018 in Nuremberg was the largest one to date, with over 1,000 exhibitors and 40,000 visitors.

Despite the range of presentations on offer, SolvAir made a point of attending the SIBA presentation to find out about the new quality seal on offer for small and independent brewers in the UK.

Notably, SIBA made headlines in 2018 for their change in position on their own “Associate Brewing” membership category – meaning that from 2018 global brewers competing against small independent brewers were no longer able to join them.

This change was in part due to a change in focus of SIBA’s services to be targeted more at their core client base.

At the presentation, SIBA outlined the factors which make the brewing market in the UK so highly competitive. Between 2012 and 2017 the number of breweries in the UK rose from 1250 to over 2000, reflecting both a renewed love for beer amongst consumers, and also a desire for a new kind of beer product.

As a result of the expansion in independent and often innovate brewers, global brands have been increasingly losing their share of the market. However, they remain dominant overall, and have been seeking to protect their position for example through buying up small breweries and incorporating them in their own distribution. 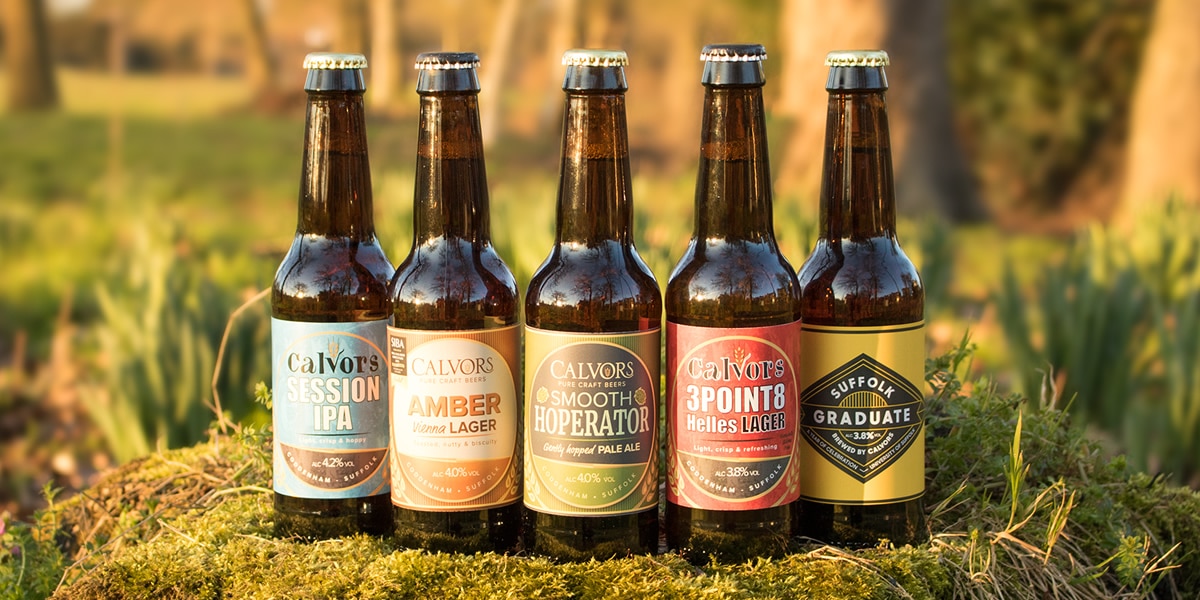 One strategy used by global brewers to keep customers’ interest has been to capitalise on these new and popular products. For example, there has been an increase in the trend around clever marketing of new lines by global brewers in line with the increased public interest in craft beers.

SIBA noted that is hard to tell if beer is a craft beer when you are buying it in a supermarket/bar. Whilst there is nothing wrong with global brewer producing craft beer, genuine choice must be of top importance to both brewers and consumers.

The rise of craft beer

“Craft beer” is a term increasingly in use, and it has provided new opportunities for both global and small brewers. Whilst global breweries have been increasingly launching products specifically marketed to look like craft beer, on the other hand small and independent brewers have been seeking to combat the national trend of pub closures by opening up tap rooms. This has proven popular, and around one third of small breweries are now reported to run tap bars.

What about the customer?

Research shows that 60% beer drinkers do care about the breweries that their drinks come from. So beer drinking is not just about the flavour – people are buying a product and identify with its brand.

Joint research with the Campaign for Real Ale (CAMRA), who now has 180,000 members, also shows that consumers are concerned about accuracy of information around the beer they are buying.

To ensure customer have a fair choice, and to promote the interests of its members, SIBA has launched a seal – the assured independent British craft brewer seal.

The aim of this seal is that it can be added as a kitemark to bottles, cans etc and will show quality beers made by relatively small, independent brewers.

SIBA’s seal  is already being incorporated into branding. Excitingly, the US and Australia are also taking steps in this direction, and discussions ongoing with Ireland also.

The effect that this seal will have is projected to be very positive – SIBA says that 69% of people surveyed thought it would be useful to see this logo, with more people than not likely to buy a beer that carries this symbol. This is great news for independent brewers, and a way for small companies to stand out in the market.